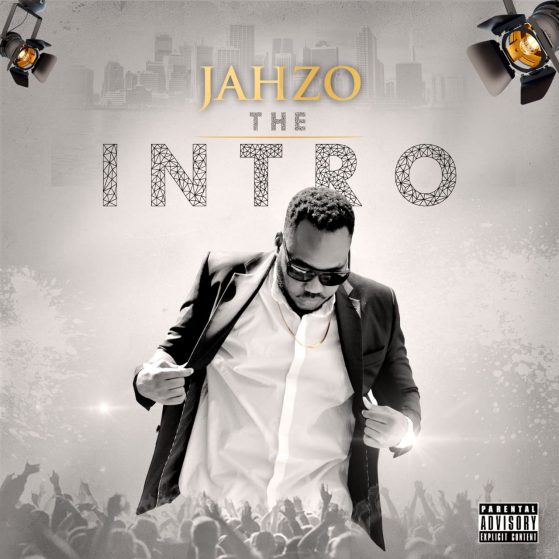 Jahzo grew up in Thohoyandou, a town in the former homeland “Venda”. After his high school education in Thohoyandou; he moved to Cape Town to further his studies in 2002 and that was when he fell in love with Dancehall Music, a genre of music that has its root in reggae.

Jahzo who is also the co-founder of Rudebwoy Entertainment has been inspired by Jamaican artists like Assasin who is also known as Agent Sasco, Sizzla and Anthony B to mention a few.
Jahzo’s love of Dancehall music has translated into his debut single “Dem Ah Fraud” which was released in 2014 October.

Since then Jahzo has been releasing singles for Free Download as he aims to formally establish himself in the industry.

Jahzo is set to release The Intro mixtape on October 2018.